42 Comments
By Inside The University of Melbourne Student Profile 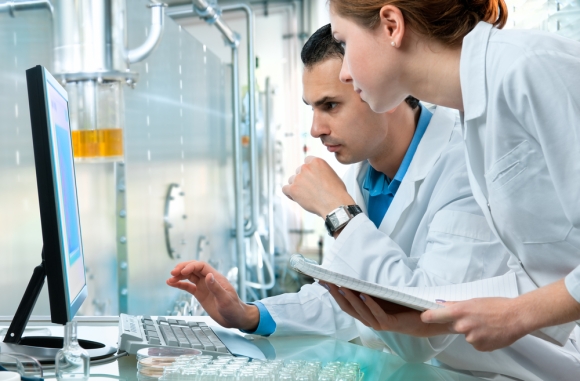 A course with a clearly-in ATAR of around 99 at The University of Melbourne so you should be proud to be in it right? However, many in the course are probably dissatisfied.
Often, in the first few weeks many of the core Biomedicine subjects lecturers will ask the class to put their hands up if they want/wanted to do Medicine. Usually, almost every hand goes up in response to this. Looks like many didn’t get what they really wanted.

So you’re studying Biomedicine, chances are you didn’t get into Monash MBBS, Didn’t want to/couldn’t afford to go to a joke university interstate and now are left with an undergraduate course which has no guarantees for your future.

The realisation of missing out on undergraduate Medicine probably really kicks in when classes start, when you start doing a few irrelevant subjects and realise that an average UMAT or interview really has cost you a couple of years at least (Assuming you get into a Post-graduate Medicine pathway). In addition to that is the uncertainty, which will often drive you to study a bit harder where as most MBBS kids will be chilling the first couple of years of their course. You’ll always be around nerdy kids constantly talking about studying hard and maintaining huge averages in the early part of your course, then in the latter part, it will be about GAMSAT scores and interviews and offers. A bit similar to entering university for the first time after finishing VCE. The constant pursuit of post-graduate pathways such as Medicine, Dentistry, Physiotherapy etc. will always leave you feeling unsatisfied with your current course, as it is really only a stepping stone to what you really want(ed).

In the meantime, as a bit of a consolation many students doing Biomedicine will often mention that they do Medicine to people who are not affiliated with The University of Melbourne. Often throwing in some random Biology terms in conversations to further validate their claim.

It’s not all bad for Biomed students, on the upside, the cohort is probably more studious than the kids studying Science, since the university pretty much lets anybody into that course, so they have something to look down on.