You try too hard 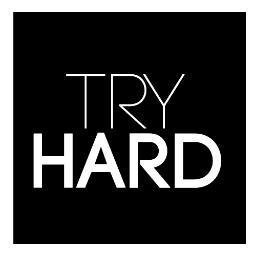 I was overhearing some herbs in an airport, they were discussing their strategy on how to get with girls they both desired. They demonstrated how flakey and dismissive each girl was through a range of stories.  It was rather analytical and I did sense a very needy vibe from both. I was almost certain they wouldn’t succeed.

Think about this, would the girls they are trying so hard on doing the same thing? Are they asking their friends for advice or how to get these guys to care more? Or to rock up to everything they want them to?

Even though these girls weren’t treating them well, both of these herbs were chasing with everything they had.

Listen in to conversations girls have with their friends, you will hear them talk about guys that are flakes. Guys that put in the minimum amount of work. The ones that randomly get “busy” and cancel on them. The ones that bang the girl and then make an excuse to leave within minutes.

You think these guys are stressing over the girl that they just defiled? Nope, they are already working on the next one. They have zero attachment, and with no attachment they  won’t do any needy things that the vast majority of the plugged in guys do.