4 Comments
By Inside The University of Melbourne Student Profile

The Typical Melbourne Girl (Part I) 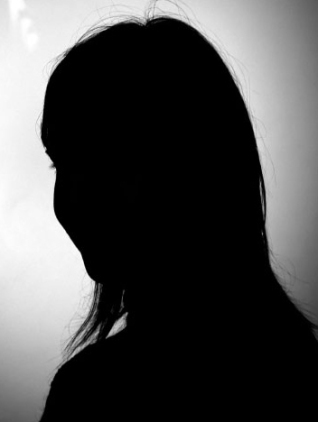 Sometimes I meet girls and their lives are so dull, so cookie-cutter, so placid that I’ve heard a similar life stories countless times from girls that came before them. It’s very rare now that a girl will captivate me, and the ones that definitely stand out.

Any guy that has slayed his fair share of girls will have put up with hours of meaningless banter before smashing. This experience can make you a perfect nodding puppet, you can start to make it appear that you’re interested by implementing a few words as responses and adapting your body language to signal intrigue.

Believe me, once you have gone through it many times, it’s painfully boring, it’s like listening to the same lecture in University over and over. But, just like how I operated in University, I retained some of the junk that was uttered.

So what’s the model story I hear from girls? I’ll average them all out from what I remember and begin to write it.

We start during the latter stages of high school.

The typical Melbourne girl goes to school, does fine at school but could do substantially better if she didn’t spend so much of her time on social media rather than studying. She will have a few close friends who will share her life events with her, and give her validation when nobody else does. They will also provide her with drama and excitement which she will begin to obtain a willing taste for.

The typical girl will also begin to experiment with her sexuality, starting to bang away guys who are above her league, then getting pumped and dumped by said guys. This will be the first of many encounters she’ll experience in her life. She will initially be hurt by this and will seek answers. At this age, she hasn’t been corrupt fully by the petty lies sold to her by modern society. If she’s on the conservative side, she’ll have a boyfriend who will be one of few so far that have penetrated her.

She’ll finish her VCE, rant about marks she lost on exams, but do alright in the end. Her spare time will revolve around Facebook, her iPhone, Twitter, and Instagram, she has limited funds at this age and substantial time, so she will look for easily accessible entertainment. She probably won’t have the attention span to sustain reading a meaningful book, or learning a life skill.

She’ll start hitting the clubs when she turns 18 during year 12 and enjoying male attention, which will give her further validation complimenting her social media selfies.

If she’s single and keen to start slutting, she’ll go to schoolies and bang a few guys to “let loose” and begin to “discover herself”. If she’s more conservative, she’ll work her part-time retail job and spend time with her boyfriend over the summer break before starting University.

4 thoughts on “The Typical Melbourne Girl (Part I)”