7 Comments
By Inside The University of Melbourne Culture, Informational, Straight talk 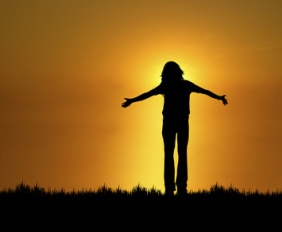 Women can be pretty shady.

In the last year, I can recall many instances of girls giving me fake names, changing their professions, relationship situations, as well as forgetting to mention rather vital details. Does it surprise me? Not really. But be weary of them. Shady women are a growing breed, sadly, the authorities, other men and society will always side with the woman whenever two conflicting versions of the truth are told.

Let’s look at one instance of  shady chick.

I met a girl out at a club a few months back, it was a pretty straight forward bang, not much out of the ordinary. However, she was very reluctant to talk about her profession whenever it came up, never would she reveal much about her background. I didn’t bother probing further as I never saw her more than an easy pump and dump. But it was strange, as women are usually hard to keep quiet rather when they begin talking about themselves.

There have been countless others similar, and I always noticed that in that post-sex time-frame, truths were often revealed.

With the avalanche of choice women are given these days they will undoubtedly feast on the sexual marketplace geared so heavily towards them in their prime SMV ages. These experiences are great for references, to realise what an age we live in today. Experiences harden a man, and corrupt a woman.

In an environment where women are encouraged to “never settle” A good girl can easily turn bad. Forget the myths of women being angels, understand the realities and act accordingly. You’ll be a better man for it.