5 Comments
By Inside The University of Melbourne Informational 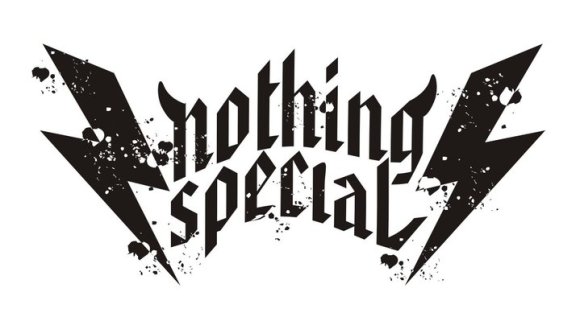 When you’ve had success in a particular landscape or environment that is different from the one that you struggled in, sometimes you may begin to internalise the fallacy of your skill improving as reason behind your increased results.

But your environment dictates much more than you could imagine.

You put a hard working, above average guy from a gruelling anti-masculine environment such as the US or Australia, drop him in to Asia or Eastern Europe and watch the results of his hard work simply multiply in terms of notches and quality. This individual might then develop an ego however, he may think he became more attractive, dressed better or just improved his game substantially. Sure, this could be true, but I’m sure the environment is much more of a factor in his success than any internal improvements.

The false belief of improvement however can lead to an inflated ego which could be shattered the moment you’ve left the relative ease of a foreign country.

The best manner to combat this is to realise the truth and understand that your results and successes have been emulated by many men in the past.

Simply remember that other men have enjoyed pounding the nether regions of the girls you’re banging. I mean The Secret Society exists, correct?

If you really think you’re that special, maybe go through a girls phone, even in more conservative countries if you’re banging girls from Tinder, or nights out, maybe look at all the other gentlemen texting her when she’s taking a piss or shower and leaves her phone out. You’ll realise you’re only one of many that have plowed her on the same day. It really isn’t that special.

This strategy is fantastic for fighting against complacency and keeps every player level headed with the drive to further improve.

I’ve written about women feeling like Snowflakes in the past, now it was about time that men were addressed in that same regard also.

5 thoughts on “Nothing Special”