4 Comments
By Inside The University of Melbourne Stories 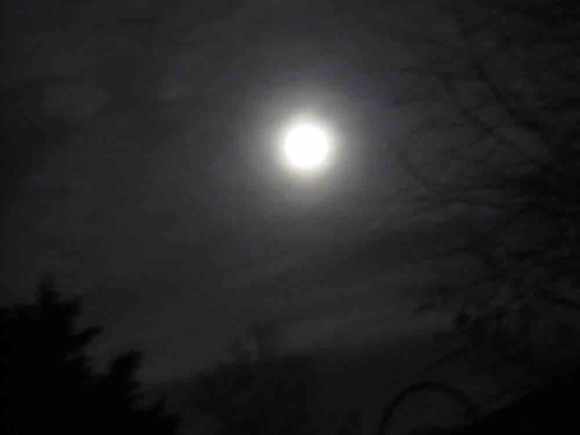 My alarm goes off.

I wake up to a scent of smoke which lingers on my shirt from the venue last night. Still tired, I wake up and shower swiftly. Upon my exit from the shower, I discover there’s a girl asleep in the lounge room. I honestly had no re-collection of how she got there. After waking her up she tries to make out with me. She was attractive, around an 8, but I was still a little baffled. She told me a little about herself, it made no impression with my memory. She apparently sleep walks and ended up in my lounge room somehow.

I hear the thunderous sounds from outside and call her a cab, preventing her from experiencing the walk of shame to the Metro station.

In a haze of amnesia, I start my short commute to my first meeting of the day. Piece by piece, flashbacks return of the night before. I remember being watched through a window by a girl, in a creepy way, it wasn’t particularly desired by me, the person also wasn’t someone I respected, which meant she was probably not hot.

I remember bumping into a friend also on the way out, it felt so long ago as it was earlier on in the night.

After going through my phone I looked at some of the photos and messages from last night. The mayhem started coming back to me. I look like a semi-famous pseudo-celebrity in this city and have been asked for many photos by people over the past few weeks. This small time fame has lead me to finding some rather wealthy people here and join some elite social circles. Many top venues let me skip lines, don’t charge me for purchases and give me preferential treatment purely due to being associated with certain people. This so called fame, has lead to many groupies and being roofied isn’t a surprise anymore. Here I was thinking only women get date raped..