1 Comment
By Inside The University of Melbourne Culture, FOB 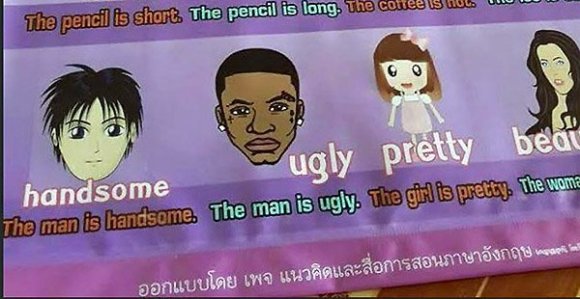 I used to feel bad when I see FOBs and other minorities being on the receiving end of racism in Australia.

However, after living abroad now for a few years, my sympathy for them has dwindled to something close to non-existent.

Why was this so?

Well.. lets see, in places like Asia, you will stand out in a homogenous population. People will refer to you as foreigner in their native tongue, people will make jokes against you in their language, they

As you can see, non-Australians have it pretty good in Australia. A lot of these issues are either non-existent or rare in Australia.

So if you aren’t a leftist loser that cried when Hilary flopped, then don’t feel bad at all, let them have it, cause they sure aren’t going to do you any favours if you were on their turf.

One thought on “Reverse Racism?”