A Moment to Reflect 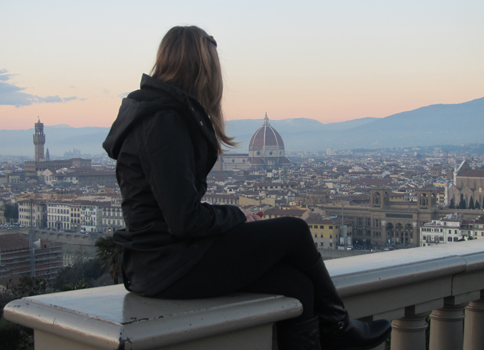 I was sitting in my hotel lounge, overlooking the river in a small city which you’ve probably never heard of.

As I sat there gazing at the stars after dinner, I thought about how quickly 2016 is ending. I wondered if I made the most of it.

This seed of thought was planted into my head earlier on in the week where I caught up with some friends whom I had not seen since the beginning of the year, we went over the things we got up to in the last 11 months. We talked about our travels, income, experiences and of course, girls. To me, they sounded like they had great years, they banged some very good quality girls through exotic locations throughout the world and in their view, I sounded like I had a fantastic year, also smashed a ton but managed to find some quality girls to enjoy good moments with. But the grass is always greener after all.

It got me thinking about a few experiences with girls which were rather interesting. These all spanned different periods in the last few years, but the conclusion remained the same.

I always found girls that had a true purpose to be the most fulfilling.

The ones that really had an aim and goals, and were doing things that lead them to succeed were in my eyes rather alluring. I’m not talking in the sense of careerist skanks that slaved it out in the office whilst spending their weekends riding random cock. I’m talking about the ones that became something meaningful, maybe a doctor, a vet, an economist or an academic.

Time and time again, I think back to the ones that didn’t focus too heavily on molding to the early 20’s stereotype of sloring through school and hitting up a job and playing musical man chairs with every guy that turned her on. The sweetest and more feminine ones I have met actually enjoyed their studies with passions and interests which gave others and themselves a sense of happiness.

The aimless sluts skipping through a generic degree. Then finding an office job which pays decently whilst dating multiple guys simultaneously, and updating their Instagram account regularly are the ones I have banged with much ease but they offered no sense of accomplishment for me anymore, just a fleeting moment of pleasure followed by calculated plots to discard them.

However, the ones that didn’t corrupt themselves, maintained solid values, focused their energy to be the best version of themselves, these were the ones that rubbed their positivity upon me. They graced me with a warmth that no slut; no matter how well they pleased me physically; could ever produce.

One thought on “A Moment to Reflect”