The manosphere has, for some time, speculated in regard to females penchant for male migrants and what the causes for this kind of seemingly preposterous pattern of behavior are.

Roosh has emphasized the lack of offspring as a reason why some members of the opposite sex go crazy and use pets or migrants as substitutes for real babies. Cheateau Heartiste has looked upon the everlasting female urge for strong men as a reason why male migrants are so popular among feminists, despite the fact that the former tend to be more prone to assault and rape than native men.

Others point to pathological altruism (women tend to feel bad about those poor migrants, even if they are real or potential rapists or were economic migrants in the first place) and general irrational behavior (women tend to lack the ability to make substantial fact-based consequence analyses). Also, more males means less competition for females. That’s maybe why they are less keen on letting their poor global sisters in. Everything that is bad for (white) western men are good news for leftists and feminists.

Whether or not the root cause is somehow linked to one or several of the above-mentioned explanations, another consequence is that a significant amount of women actively seek out young male migrants for sex. Last year, here in Sweden, a couple of women were reported or even charged in the aftermath of having sex with adolescent males (or at least young adults), between 13-20 years of age. While nationalist media outlets were not surprisingly inclined to interpret these cases as proof of a widespread phenomenon, even liberal media wrote about this indelicate matter. 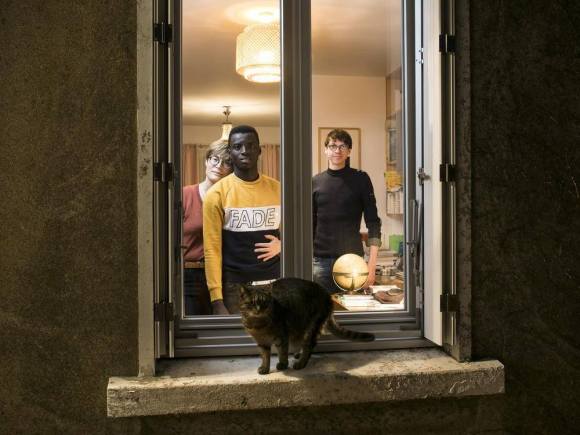 I had a couple of online discussions after having read reports on these events and suggested that these women seem to yearn for younger males, which is morally and legally questionable, whereas politically correct social media (((friends))) stressed that these decent middle-aged women just wanted to take care of the poor migrants and that sexual benefits were only rare occasions.

Well, now even the massively left-leaning government radio outlet Sveriges Radio has reported on the very same topic, and the phenomenon appears to be far more common than the limited number of cases that earlier reports implied. Multiple young male migrants from North Africa, especially Morocco, who dwell at the infamous Sergels Torg in the center of Stockholm, are sought out by older women who offer them food and shelter in exchange for sexual favors. This typically occurs after the daily drug dealing has ended for the day, at late night.

It seems to be a pretty good deal for ugly wrinkled women to be banged by weather-beaten yet fairly athletic youngsters with an exotic flavor. As thirsty as many native men may be, extremely few of them are still willing to sleep with your friend’s mom or grandma. The aesthethic bottom of society is left for the, quite literally and metaphorically, allochthonous scavengers who are seldom reluctant to say no to such generous offers.

If one zooms out on this subject and looks at underlying causes, it is obvious that economic, political and sociocultural factors matter. Middle-aged western women, especially in feminist Sweden, feel entitled, and as being part of the global middle class they have the amount of disposable income needed to travel abroad in order to have sex with alluring foreign males or seek them out at locally. It’s the equivalent of older men who go to Pattaya in Thailand, or the city’s sex district for that matter. 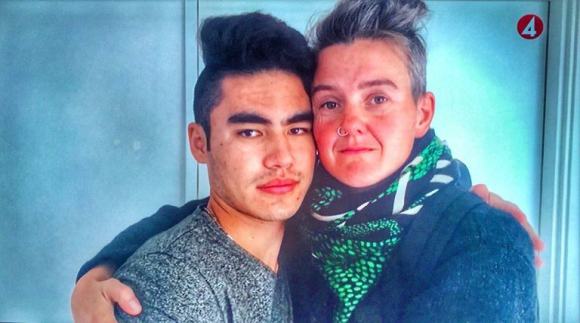 In Sweden some call these women batikhäxor

Inequality of income, whether at the local or global level, will always exist to some degree and I don’t see a problem with isolated instances of single women who want to get sexual satisfaction from younger guys.

However, this is a broader and deeper problem who among other things reflects the great surplus of men, a situation which was created completely “artificially” by the left hands of feminists and globalists. If these were truly concerned about poor and vulnerable people they could have just let more females in instead of physically able young men from Africa and Asia. This looks more and more like a politically correct scam that only red pill men dare to speak about.

Swedenstan, alongside cucked Canada, with prime menstruator Trudeau as the true proponent of crazy ideas, are leading the sexes astray with weird ideals and ideas that in the long run do no one no good. Not even the male migrants who come to the West in large numbers.