2 Comments
By Inside The University of Melbourne Informational

How to know if someone’s not getting laid? 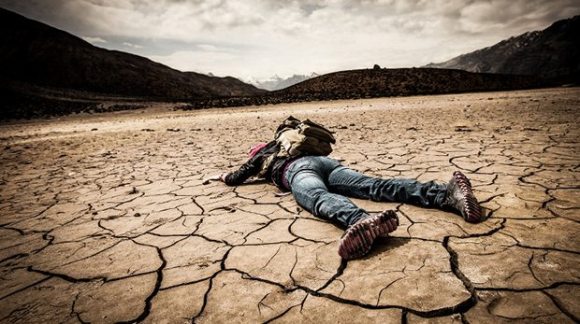 I had a stopover in Switzerland a few weeks ago and caught up with a friend who was spending some time there for work.

We had a meal and during that meal, I was showing him some photos of a recent trip to Krabi in Thailand. A notification came up from some slore I hadn’t reached out to with something suggestive.

My friend noticed and asked if I had slammed her, I smirked and then he asked if he could push the notification and see her profile photo, I was like “sure”.

“Where did you meet her?”

I’ve heard this so many times whenever you share nudes, or a pic of a girl out in a bar, nightclub or amongst other guys, the guys who are the thirstiest and most likely to have not gotten laid are usually the ones to ask something like that.

Given any guy that’s slammed a few dozen women in his life would have an easy understanding of how a guy meets a girl (nightlife venues, through friends, on apps) it’s pretty obvious that it’ll fall within those clear categories.

On countless nights out, the thirstiest guys that usually go home with nothing are the ones asking the aforementioned question. The guys in the know are usually more nonchalant or praising of your efforts rather than trying to replicate it or better it.

So next time you show a string of messages, or a slore sends a nude and a friend sees it, just remember what they say as a response to it. If they ask you where you met her and you’re not really a frequent traveller, they he’s probably a little thirsty, order him a drink.

2 thoughts on “How to know if someone’s not getting laid?”