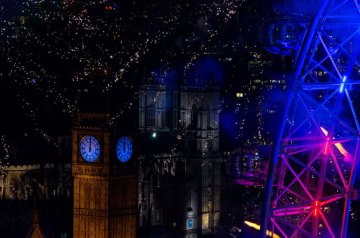 I was in London recently on a short trip to sort out some business for an upcoming project. I was lucky enough to have a few days off towards the end of the trip, it had me thinking about the night life scene in London and encouraged me to explore further.

I was astounded at all the subcultures and genres of venues throughout the city. I always had mixed feelings about living in the global mega cities as it would be tough to really get to the top of the social scene. However, the scene in London is rather segregated, allowing you to find your niche and explore further niches too.

Being rather high up where I live now is a great feeling, although it’s not London or New York, it’s still a rather large city with fantastic amenities and infrastructure. I enjoy being high up in the pecking order through both reputation and foreign status. I thought being the big fish in a medium sized pond wasn’t such a bad deal at all. The drawback is that you’ll always have that desire to check out the highest of highs, and given my ambitious nature it does appeal to me somewhat. However, the sacrifices, and lifestyle pulls me back from committing to somewhere like London at this stage. I still have nights where things didn’t go according to planned and I wonder if a move to a top global city would be better. At the moment the status, and variety where I am offers me enough enjoyment to keep me here, how long that lasts, I’m yet to find out.

2015 was a dramatic year with lots of crazy experiences and reference moments for me, 2016, I can’t wait to build on it and start some new things which will undoubtedly keep me rather busy for the next few years. A long-term return to the depression of Melbourne is still an unlikely option for the next 3-5 years, and I’ll try my best to avoid it.

One thought on “Busy London”